20th May 2016 by Alex McPherson
PrevNext 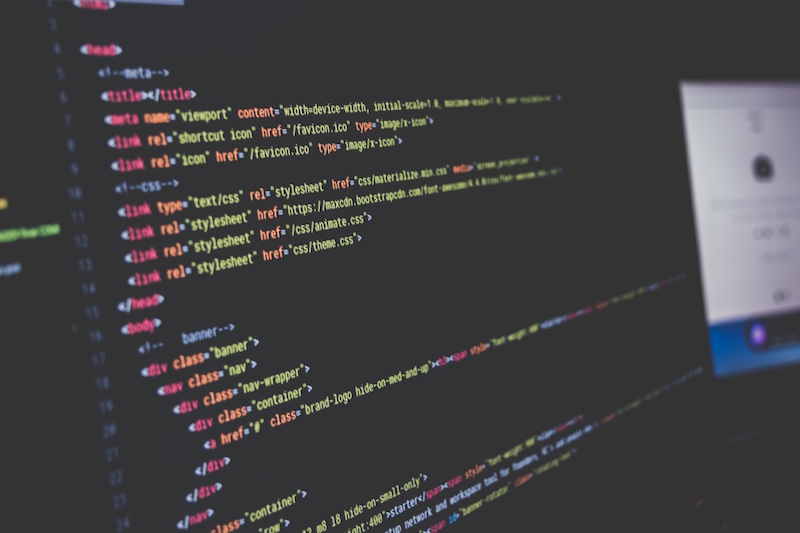 “I think I’m good at identifying opportunities. Looking at a market and seeing potential for things that don’t exist or can be done better! – Evan Lever Founder, Escrow London“

Escrow London advises a large international client base on protecting their software’s source code via bespoke, third-party escrow agreements. Established by a number of highly experienced data entrepreneurs, the business is on a mission to disrupt the market. We spoke with founder Evan Lever on what disruption looks like, the way coding is taught in schools, and the benefits of giving back to your community.

The moment that ignited the spark in me was…

I reached a point in my life where all of my previous experiences had led me there. I grew up in Sydney, Australia, where I worked on the IBM Olympic games project around 15 years ago. At the age of 24, I decided to move to Israel.

At that time Israel was the new centre of research, development and a High Tech boom. My business partner and I set up a business called DataBank, a company specialising in data protection, software escrow and offsite back up. We built this company from start-up level into Israel’s largest data protection company, servicing over 1,000 medium and enterprise companies. Companies such as Apple, Intel, IBM, Facebook, Barclays, Citi etc all have Research and Development centres in Israel, which meant that there was a lot of data there that needed to be protected. In 2014, we sold Databank, and I moved to the UK, to be closer to my wife’s family in London.

When looking at the data protection market In the UK, I discovered that there is just one market leader in software escrow. From our perspective, we saw this as a market that was ripe for disruption.

We formed Escrow London with a diverse team of specialised professionals including Paul Trevor who is the MD of DataSpace UK, one of the UK’s largest private information management companies and Tali Tollman, a lawyer with a vast array of IP experience.

Humour us, what is software escrow?

Imagine you’ve got a freelance developer selling their own software to a bank. When the developer is selling his software licence, he doesn’t give the bank the code directly, as that’s his asset, instead he just gives the license to use the programme. This means if there is a dispute or the developer goes out of business, the bank could be left with a huge issue, as they would no longer get maintenance and support for the software. A software escrow means that the source code is held by an independent third party, and the agreement sets out the terms for the maintenance and release events. Ultimately it helps to protect the relationship between the developer and the end user.

In terms of disruption we identified 4 key areas in UK market space:

• A flexible approach to structuring the escrow agreement – we create bespoke terms and solutions for each client.

• A service built entirely around the client – we provide customers attention when they need it but not bothering them when they don’t.

• A more cost effective solution which sees clients save money – providing an alternative to the other UK vendors.

• A strong background and heavy focus on security, which we’ve maintained since our beginnings in Israel, which is one of the world leaders in data protection and data security.

In the UK there is a lot of room for improvement in the way that the data is stored, managed and kept – essentially protecting the data. We plan to be market leaders in this space.

I was surprised at how helpful people can be! I arrived in London with no network and was very quickly introduced to lots of amazing people who have taken my journey in an incredible direction.

As part of that journey I was really keen to be involved with other start ups, as I truly believe that what goes around comes around. With this in mind – I became a Virgin Start-up mentor. I have a mentee who is developing a software solution, who introduced me to Ignition Law.

The toughest challenge I’ve faced is…

In my previous business in Israel, taking the company through an exit process; preparing company for sale, pitching and presentations and eventually due diligence was really stressful. After we completed, there was that realisation of ‘wow, what have I done?’ it’s a massive life decision to sell what you’ve built, so that was a huge experience for me.

My biggest success has been…

Whilst it was challenging, selling Databank (my previous business) it was also my biggest success – it was my first large exit. I worked hard to transition the business and the employees to the new owners and managers in the best possible way. When you run a company, you have a responsibility to look after a team of people. When I left I wanted to make sure the employees were well looked after, which they were.

It sounds obvious, but you have to respect that each person in your business is a real life person – they have a family, a story – it was their livelihood, so I wanted to look after them.

Today, one success that I’m proud of is that we focus on giving back to the community and doing good. We support a cause called Code Club, which helps helps to teach kids how to code. For every agreement under management, we sponsor a child in the UK to learn to code.

It helps our business as well. We deal with a lot of things that involve code and we want to develop the developers of the future.

I think I’m good at identifying opportunities. Looking at a market and seeing where there is something we can find opportunity that doesn’t exist or can be done better!

I’m fortunate in that I’ve worked with a lot of good people. We look to recruit good, honest people who are ultimately not afraid of hard work, or the phone. A lot of the businesses I’ve dealt with keep customers happy through the phone– so you need someone who has the confidence to do that.

Hanging out in the evening playing card games with my wife, Wendy and my two kids, Chloe and Josh.

The thing that frustrates me the most is…

Coding is not taught well in schools – I’m passionate that introducing a basic level to the curriculum is an important skill to learn. But teachers aren’t equipped to teach coding, as they don’t know how to themselves! Kids need to have tools for the wider world. When I was a child in 80s and 90s at school I did learn how to code in my IT lessons. Later, IT became much more basic, and focused on using basic programmes like word and powerpoint.

If I could give my 18-year old self a piece of advice, it would be…

I’d advise on travelling as much as you can before you have kids. I did a lot of travelling but I always think I could have done more.

Outside of work I can be found…

Cooking, I do a lot of cooking. Malaysian, Thai, Indian. Either that or planning our next family vacation – we’re looking at Southern Spain for this summer.

My philosophy on life is…

Be a good person and good things will happen to you. Things like giving back to the community and looking after employees.

If they have a similar situation to me and they’ve travelled a lot, I’d ask; “What do you miss most about other countries that you’ve lived in?”

For me, I miss my family and coffee from Australia and the weather and food from Israel. London coffee is just not the same.

What do you like about working with Ignition law?

I was Introduced to Ignition by one of the businesses I mentor. The team is great and their approach to technology and the law is a really a cool approach. It’s ultimately the way of the future and dealing with start-up companies. Ignition has an uplifting start-up focussed vibe that the old school law firms can’t replicate. They are more creative which works quite well. And, they are entrepreneurs! 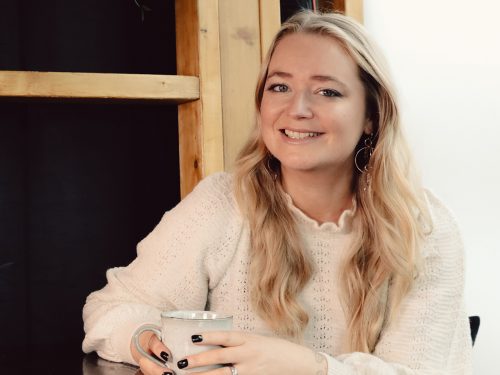 Igniting The Spark with The Brook 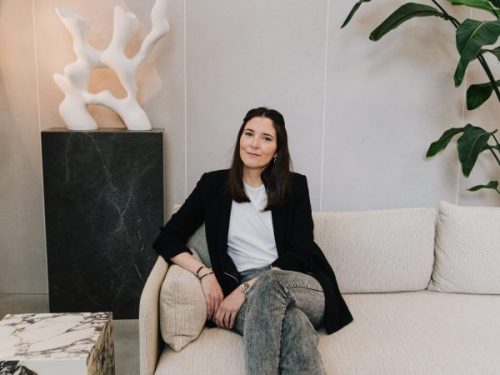 Igniting The Spark with Gravity