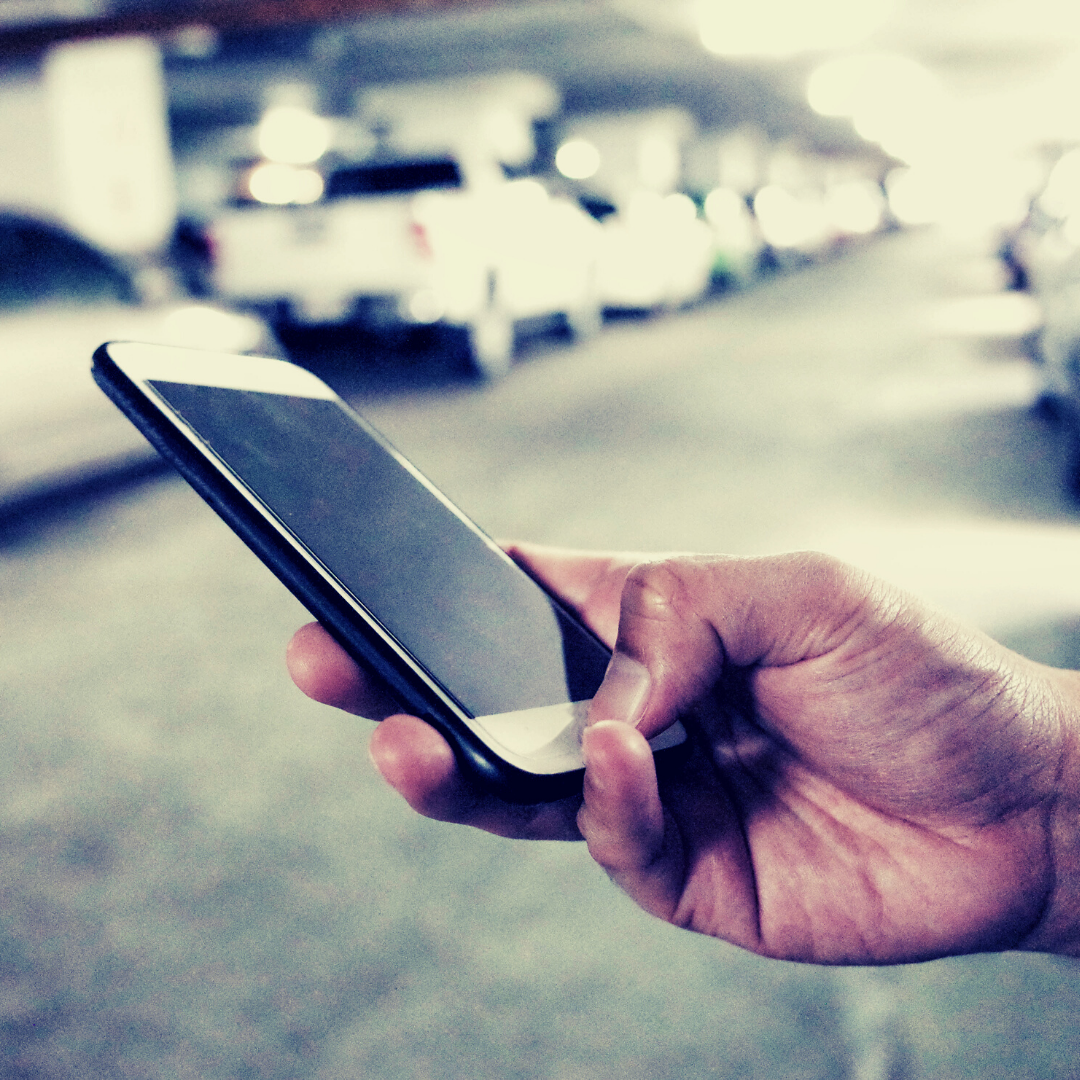 On Friday 19 February 2021 the judgment in the final instalment of Uber’s legal battle was handed down, with the Supreme Court unanimously dismissing the ride-hailing app’s appeal.   The Supreme Court’s decision was long-awaited and will have implications for the gig-economy and status of ‘workers’.

The Supreme Court determined that Uber is not simply a booking agent that uses self-employed contractors as drivers, as it argued, but a transport provider whose drivers are its workers.  This means that, as workers (for the purposes of rights under the Equality Act 2010, the Working Time Regulations 1999 and the National Minimum Wage Act 1998) the drivers were entitled to  minimum wage and holiday pay, which self-employed contractors are not entitled to.

The claimants, James Farrar and Yaseen Aslam, first took Uber to an Employment Tribunal in October 2016, arguing that they were workers.  Uber argued that the two drivers were self-employed and therefore were not entitled to  minimum wage, holiday pay or protection from detriment for whistleblowing.  The Tribunal held that the drivers were workers and that the contracts between the individuals and the company did not reflect the actual working relationship.   In particular, Uber controlled the drivers’ performance of their duties and instructed the drivers on how to carry them out and could require drivers to  accept or carry out trips by logging out those who did not accept rides or cancelled them.

The Supreme Court noted that the whilst the Uber drivers were free to pick where and when they worked, the services performed they performed were “very tightly defined and controlled”.  The Court emphasised that:

Applying a previous case Autoclenz Ltd v Belcher (2011] UKSC 41), the Supreme Court agreed that a Tribunal can set aside express terms that do not reflect the actual legal relationship and that for the purposes of the legislation that the claimed rights fall under, it is a matter of statutory interpretation, not contractual interpretation.

The purpose of the legislation was to protect vulnerable individuals by allowing them the right to the minimum wage or to paid holiday, which Uber’s Standard Terms prevented by contracting out of these rights.

The vulnerability of drivers has been highlighted in news throughout the pandemic and during which Uber’s fares have gone down by 80% (as stated by James Farrar) and therefore many drivers have no opportunity of earning the minimum wage, although this was not mentioned in the Supreme Court judgment.

The rights claimed by the two claimants are conferred on workers. Under s203(3) of the Employment Rights Act 1996, a worker is defined as an individual ‘who has entered into or works under: a) a contract of employment; b) any other contract, whether express or implied whereby the individual undertakes to do or perform personally and work or services for another party to the contract whose status is not by virtue of the contract that of a client or any profession or business undertaking by the individual’.

The claimant Uber drivers fall into the second category.

Only those employed under an employment contract have the strongest protections, including the right not to be unfairly dismissed, although some rights apply to all workers, such as the right to paid holiday, protection from detriment for whistleblowing and the right to receive the national minimum wage (as claimed by the claimants in this case).

It is of key importance that the terms of an agreement between an individual and a company set out the arrangement that will actually be put into place in practice.  This requires some thought at the start of the relationship, and ought to be regularly reviewed to ensure that the status of the individual has not changed and the same working practices remain.  All too often, the parties rush into signing a template agreement without any consideration as to the circumstances of the individual arrangement.  What might apply to one of your self-employed contractors does not necessarily apply to others.

An interesting point to note from this case is that the Supreme Court confirmed that the written terms of the agreement should not be the starting point in determining the correct status of the individual. The reason for this is that the key purpose of the legislation is to protect workers. Employers will have drafted the contract and the individuals will normally have minimal or no bargaining power to negotiate the terms. Just because an individual has signed an agreement does not mean that it reflects the working practices.  Any terms which try to exclude statutory protections for workers are to be disregarded.

Often it will be very clear from the outset whether an individual is an employee or not.  However problems can arise where there is a mix of factors that need to be carefully considered. We are well versed in advising on the status of employees, workers and self-employed contractors.  We can take you through the thorny issues and advise you on the best route to take to minimise your risks. 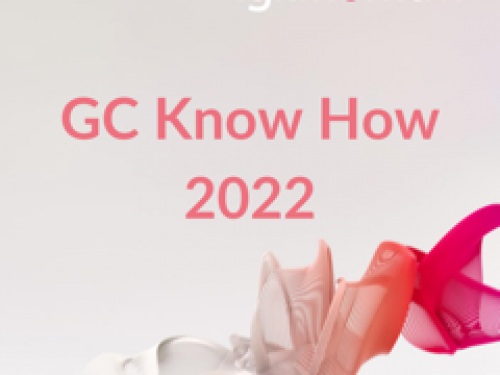 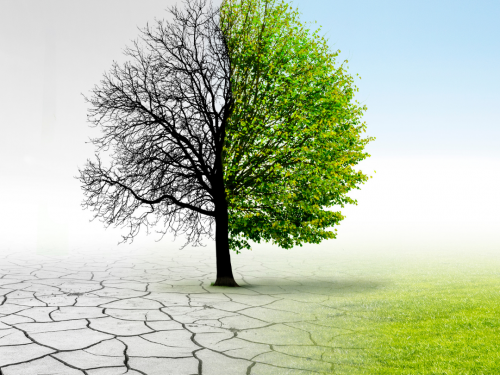