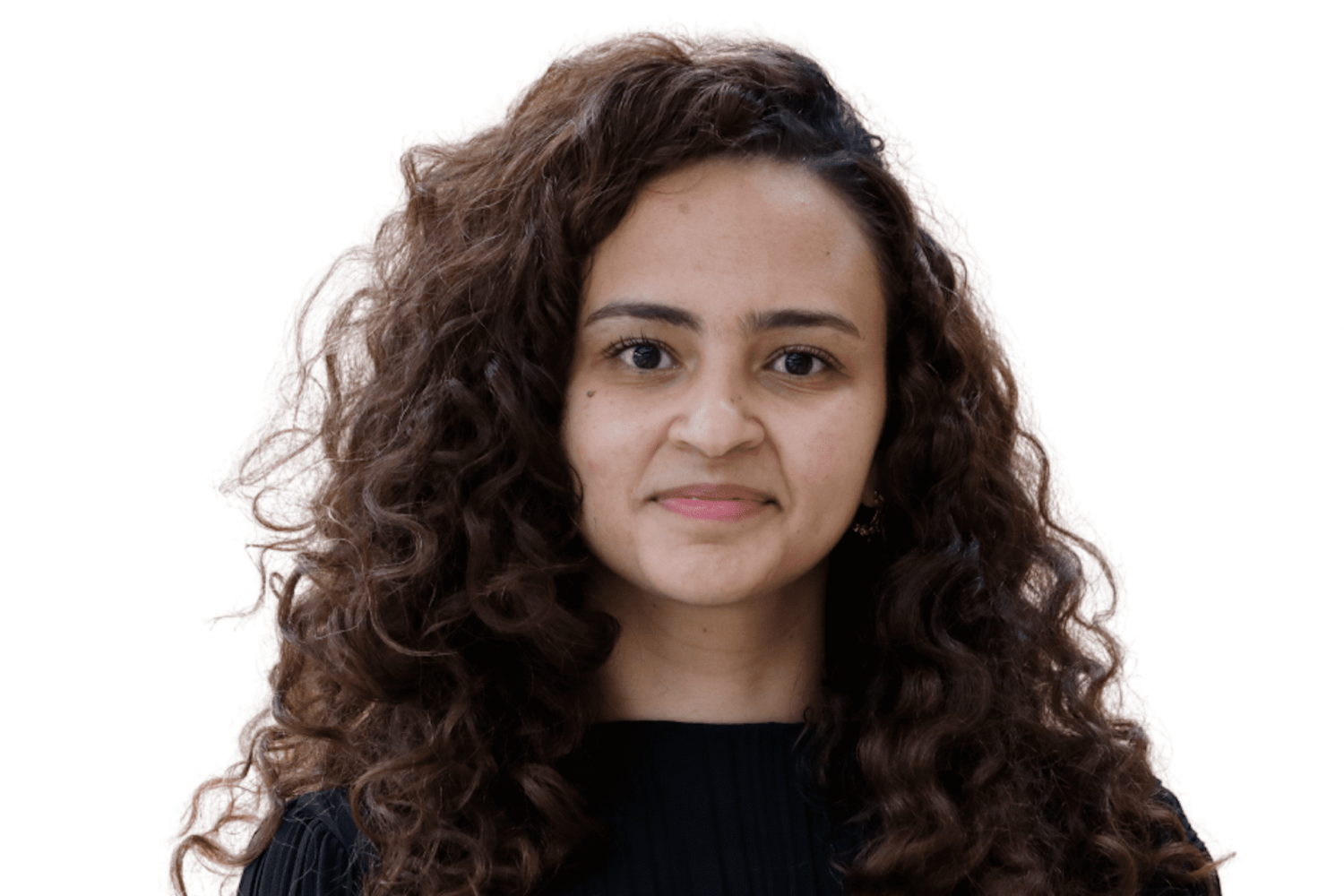 Djamela has five years’ experience in international commercial dispute resolution, including arbitration and litigation. She has worked on disputes arising across many different industries including banking & finance, construction and technology.

Djamela has previously worked for Dispute Resolution practices in Dubai, London and Paris on both local and cross-border matters.

She also has training in Corporate, Banking & Finance and Project Finance Law.

A Social Cause I am passionate about 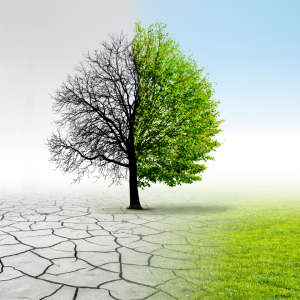 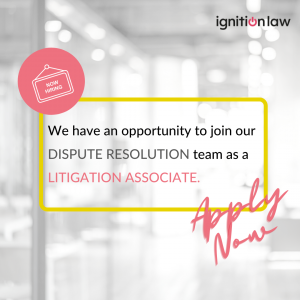 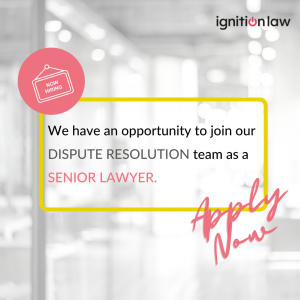